The J. W. Willie York Awards are given to those individuals and teams who have made outstanding contributions to the creation and continued vitality of thriving communities in the Triangle Region. Those contributions take the form of real estate development, professional services, nonprofit work or public service as reflected in the responsible use of land. Special emphasis is placed on contributions that benefited from the relationships, programs and sharing of best practices through the Urban Land Institute. 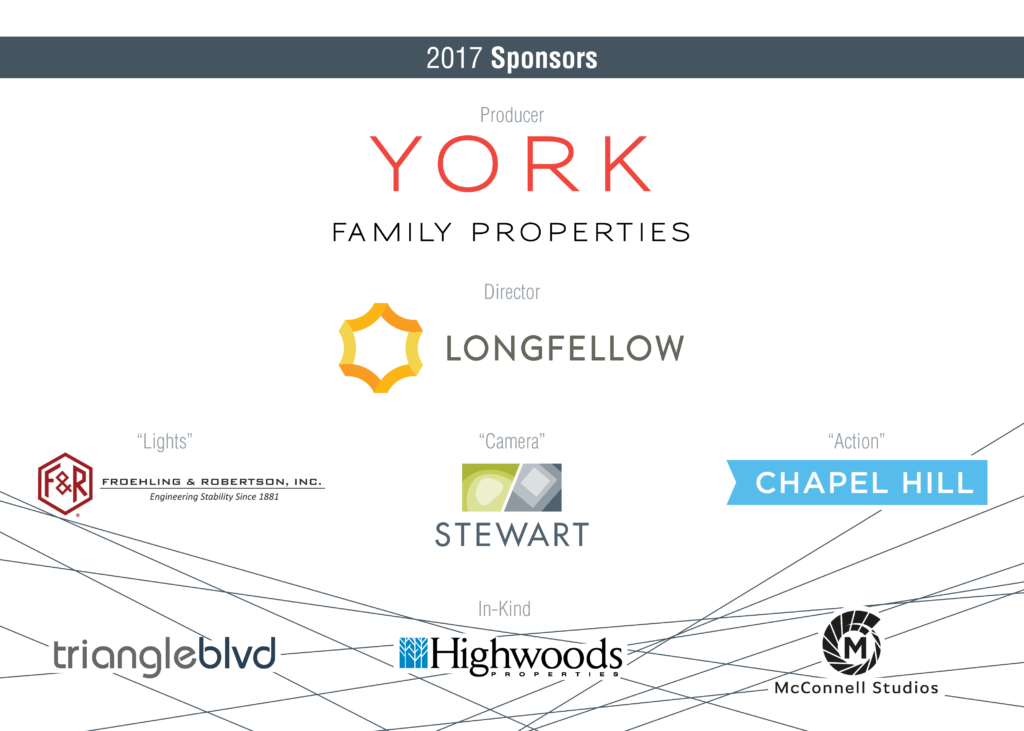 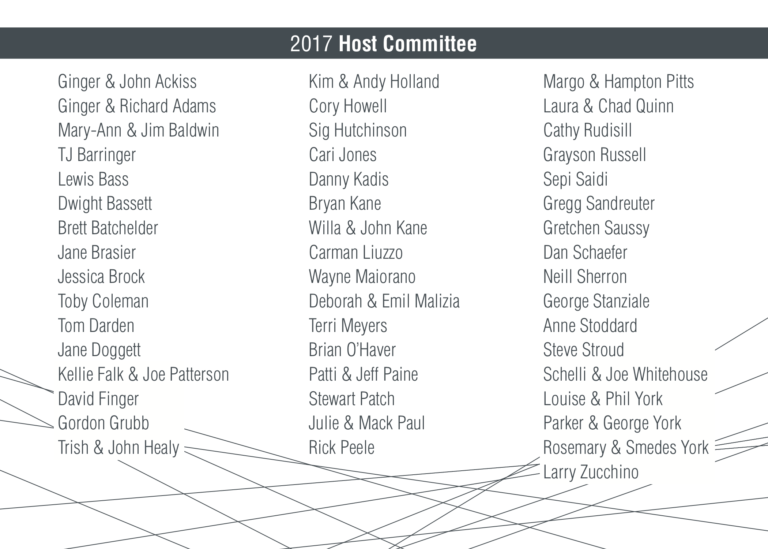 The Community Builder Award is given to an individual in the field of real estate development or a related sector area such as finance, planning, design or who has made an outstanding contribution in his or her lifetime to a community within the Triangle and eastern North Carolina.

The Excellence Awards honors projects in the Triangle and eastern North Carolina that represent the highest standards of achievement in the development industry. Private sector, public sector, and nonprofit projects are all eligible, ranging in project type and size—from housing to commercial to mixed use, from open space projects to land use policy initiatives. A jury reviews how a development or initiative demonstrates leadership, innovation, market success, sustainability, resiliency, and meets the current and future needs of its surrounding community.