For more than 75 years, ULI has been a leading voice in the business community for the dynamic and complex issues surrounding urban growth and the American city. Awards offered by the national organization and its local District Councils set the standard in recognizing outstanding real-estate development projects, related programs and visionaries in urban development.

It was a spectacular night for Triangle real estate! More than 200 ULI members, colleagues, friends and family gathered at the NC Museum of Art on the evening of Oct. 22 to honor those individuals and companies who have made outstanding contributions to the creation and continued vitality of thriving communities in the Triangle Region.

Congratulations all of our 2015 winners and finalists! 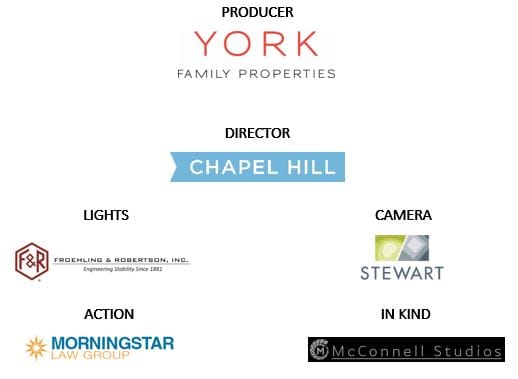